This is the place for our beloved PAW contest.
Post Reply
3 posts • Page 1 of 1

I completely procrastinated posting these results but here they finally are: let me present you the winners of The Monthly PAW - Summer 2021!


Congratulations to all the winners and thanks a lot for participating

It is time to hand out the flairs and I will also transfer the VCCash directly to your vaults so it won't get stolen. The names of the participants have been added to all the submissions in the voting thread for those who are interested.

Wow, thanks so much.

Congrats to all the winners! 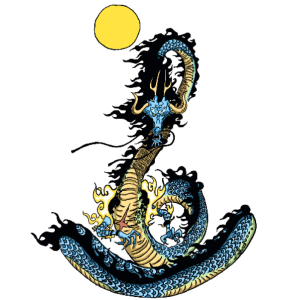 Congratz to everyone! Looking forward to the next entries:)

Return to “The Monthly PAW”